IK Code is the degrees of protection provided by enclosures for electrical equipment against external mechanical impacts. The test is applicable to the external mechanical impact of the enclosures have special requirements for the level of protection. Before the emergence of the IK code, the third numeric code would also often be added to the protection level to indicate its level of impact protection, such as IP65 (9), with brackets to distinguish it from the code of IP protection level, but was later eliminated internationally and marked with the IK code alone, and is still in use today. In the European standard for Lighting fixture, marked with the requirements of the IK test. The different IK ratings relate to the ability of an enclosure to resist impact energy levels measured in joules (J). IEC62262 specifies how the enclosure must be mounted for testing. the atmospheric conditions required, the quantity and distribution of the test impacts and the impact hammer to be used for each level of IK rating. The IK test applicate on lighting luminaires test according to IEC60598 (GB7000) and IEC60068-2-75 (GB2423.55).

IEC62262: specifies how to install the test object, ventilation requirements, the number and distribution of impact hammers and the corresponding impact hammers for each class when doing IK protection level tests.

The 10 levels are divided into two groups of tests according to the level of testing:
The first group is the spring impact hammer test from IK01, IK02 to IK06, which has a small test energy (from 0.14J to 1J); The other group is from IK07, IK08 to IK10 large pendulum test, the test energy is larger (ranging from 2J to 20J)

In the lighting industry, such as  solar street light, explosion-proof lamps and some special lamps need to do IK05 to IK10 between the IK protection level of the lamp shell test, especially in IK07, IK08, IK09 and IK10 these levels of testing. The purpose of the test is mainly to test the lighting product shell protection level to meet the industry and national requirements. 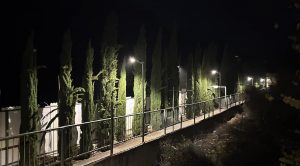 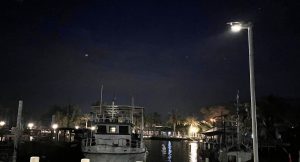 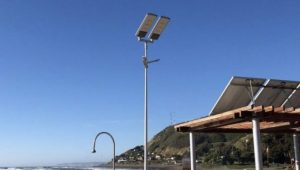 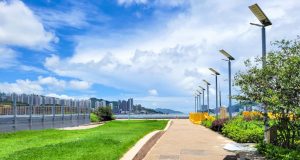